Garrick in the character of Richard III

Garrick between Tragedy and Comedy

Garrick in the character of Abel Drugger 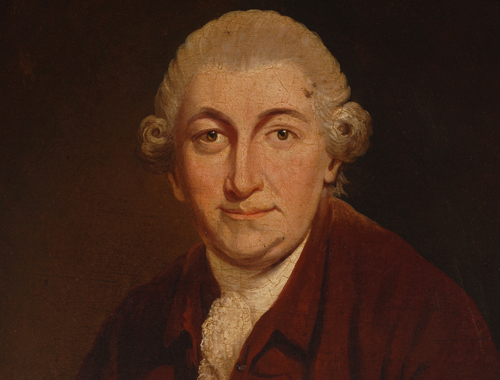 David Garrick, the second son and third child of Peter and Arabella Garrick, was born at the Angel Inn, Hereford, on 19 February 1717. David's grandfather, David de la Garrique, was a Huguenot who fled France in 1685, and David's father Peter was brought to England in 1687.

David Garrick (19 February 1717 – 20 January 1779) was an English actor, playwright, theatre manager and producer who influenced nearly all aspects of theatrical practice throughout the 18th century, and was a pupil and friend of Dr Samuel Johnson.

He appeared in a number of amateur theatricals, and with his appearance in the title role of Shakespeare's Richard III, audiences and managers began to take notice.

The areas of David Garrick's Life 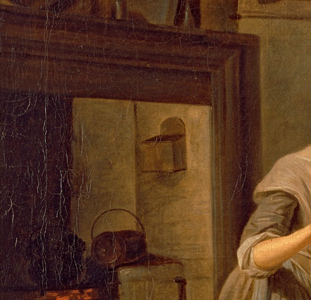 Life A brief biography and timeline of key events in the life of David Garrick. 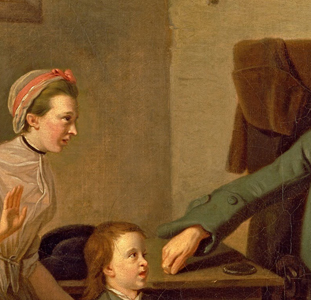 Images and transcripts of the David Garrick papers in the Hereford Collection. 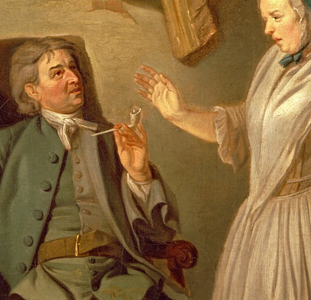 How to find out more about David Garrick and places to visit. 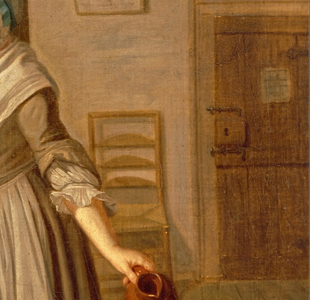 Information about portraits of David Garrick and images from the Hereford Collection. 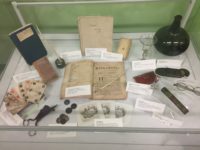 David Garrick Collections Come and see this intriguing collection containing the  Garrick Papers with related pictures and objects, including artefacts from Angel House, where Garrick was…